Tea, energy drinks and nonalcoholic spirits are in, and consumption of alcohol is down, according to the Wall Street Journal. That’s good news for anyone concerned about public health and family health.

“New data show that U.S. alcohol volumes dropped 0.8% last year, slightly steeper than the 0.7% decline in 2017,” the Journal reports. “Beer was worst hit, with volumes down 1.5% in 2018, compared with a 1.1% decline in 2017, while growth in wine and spirits slowed, according to data compiled for The Wall Street Journal by industry tracker IWSR.[i]

One of Timothy Plan’s Screens

Since its inception in 1994, Timothy Plan has screened companies that trade in elements deemed unbiblically harmful, and avoids placing them in the family of funds.

“The Timothy Plan initially focused on five major factors: abortion, pornography, alcohol, tobacco and casino gambling,” Art Ally, Timothy Plan’s founder, explains in his forthcoming book, ‘Invested with Purpose.’  “Later, we added screens for anti-family entertainment, alternative lifestyles and human rights to the mix.  Our screens of gambling, tobacco and alcohol may be areas where a certain element of ‘Christian liberty’ could be expressed, but because of the overwhelming abuses and destruction caused to families and society, we screen them.”

The idea of Christians avoiding gain from industries that make money from human vices has a long history.

John Wesley (1703-1791), who founded the Methodist movement, “urged his followers to shun profiting at the expense of their neighbors. Consequently, they avoided partnering or investing with those who earned their money through alcohol, tobacco, weapons or gambling – essentially establishing social investment screens.”[ii]

As Mr. Ally writes in “Invested With Purpose,” others followed:

“In 1928, Philip Carret launched the Fidelity Mutual Trust, which became the Pioneer Fund, one of the first-ever mutual funds.  Designed initially to serve church investors, the Fund had a policy of ‘screening investments on ethical grounds,’ rejecting companies that traded in alcohol or tobacco. The Fund survived the Great Depression and went on to become one of the largest mutual funds.”[iii]

Low and non-alcohol products are expected to grow 32.1 percent between 2018 and 2022, IWSR predicts, or triple the growth over the past five years.

Why the movement away from alcohol? It’s probably a combination of factors, starting with heightened concerns about health, especially among young adults.  The Journal also cites the explosion in coffee havens, where people can gather late at night without indulging in alcohol.

“Twenty years ago, we didn’t have coffee shops open late, and pubs and bars open for coffee,” Ben Branson, chief executive of nonalcoholic distilled spirit maker Seedlip Ltd., told the Journal. “People are favoring experiences over ‘let’s go drink on a night out.’”

Some states’ legalization of marijuana as another way to get “high” may also figure into the decline of alcohol consumption, although that creates problems of its own.

While the Bible does not prohibit the consumption of alcohol, and mentions it many times in both the Old and New Testaments, sometimes as a welcome element of Jewish life, there are many warnings about its misuse and examples of where it led to poor decision making, such as:

Proverbs 20:1 which declares: “Wine is a mocker and strong drink a brawler, and whoever is led astray by it is not wise.”

Ephesians 5:6 where it says, “Do not get drunk on wine, which leads to debauchery. Instead, be filled with the Spirit.”

Overall, though, it seems many people are looking for an alternative to social drinking, according to the international journal the Epoch times, which reports “an emerging national trend: alcohol-free spaces offering social connections without peer pressure to drink, hangovers or DUIs. From boozeless bars to substance-free zones at concerts marked by yellow balloons, sober spots are popping up across the nation in reaction to America’s alcohol-soaked culture, promising a healthy alternative for people in recovery and those who simply want to drink less.”[iv]

“‘This is a good trend if you want the experience of companionship and social culture but don’t want the negatives,” William Stoops, a University of Kentucky professor who studies drug and alcohol addiction, told the Epoch Times. ‘It can help people make better choices.’” Timothy Plan agrees. 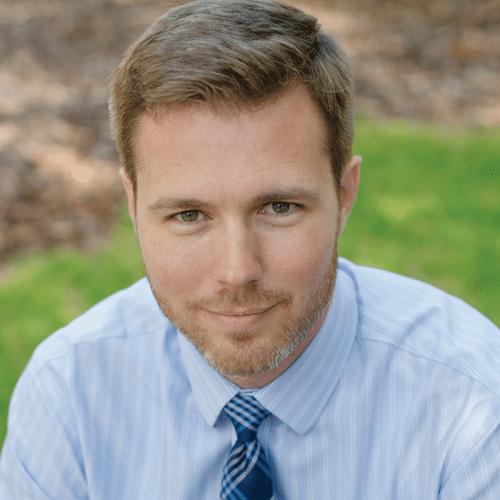