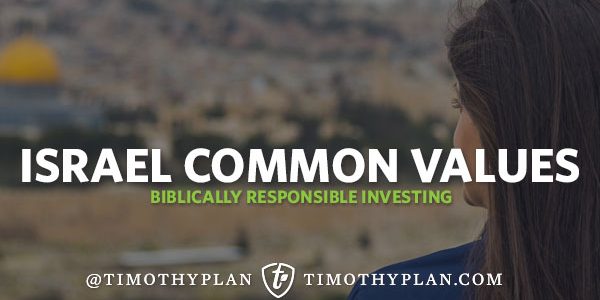 While the Israeli economy remains on a solid footing, momentum has slowed a bit, mostly due to global growth concerns.  The manufacturing slowdown that has gripped most of the developed world appears to have caught up to Israel as well as the most recent Israel Manufacturing PMI index plunged to 44.3 in August from 52.2 the previous month.  The Bank of Israel (BoI) agrees with the slower growth as it reduced its estimate for GDP growth for 2020 from 3.5% to 3% on the back of a global growth slowdown and on expectations the government may take steps to reduce the fiscal deficit which at over 3% remains stubbornly above desired levels.

The Bank of Israel has done an about face after sticking to its aggressive hawkish tone in the early part of the quarter, it now appears has shifted to a dovish tone with some observers even thinking that the BoI may lower rates sooner rather than later.  While the benchmark rate sits at 0.25% there is not much room to lower rates.  The Monetary Committee of the BoI noted in a recent release that “if necessary, the Committee will take additional steps toward making monetary policy even more accommodative…”  Some expect foreign exchange intervention to come back in vogue as the shekel appreciation year to date has dampened exports and led to deflationary pressure.  Inflation now at a low 0.6% over the last twelve months has disappointed and has caught the BoI by surprise making it more likely they will cut rates and provide more monetary accommodation in the near term.

As far as politics, the second national elections this year led to similar results of no party or coalition winning an outright majority.  After days of significant negotiations, president Reuven Rivlin again handed prime minister Netanyahu the challenge to secure a coalition to rule the next Knesset.  There are calls for a broad-based unity government while some think the prime minister may not be able to form a coalition and president Rivlin will then task Blue and White leader Benny Gantz with the goal of forming a ruling coalition.  There is much uncertainty on the makeup of the next government.

The Timothy Plan Israel Common Values Fund closely matched the performance of the TA-125 index for the quarter, maintaining its strong lead for the year to date period.  Sector allocation was positive with good allocation in Technology, Health Care, and Energy while Stock selection was challenged from weakness in the Technology sector.  Security and cyber-security plays such as Checkpoint Systems, Verint Systems, and CyberArk Software all took a pause in the quarter.

The strong economy continues to support robust corporate earnings growth.  The labor market remains robust providing good visibility towards continued strong consumption. Some of the economic challenges are caused by the high demand in inward investment and new energy revenues that provide a good long term fiscal and trade tailwind.  We remain constructive Israeli equities over the long term as the innovation of Israel corporates and the strong economic growth in the country supports equity prices.