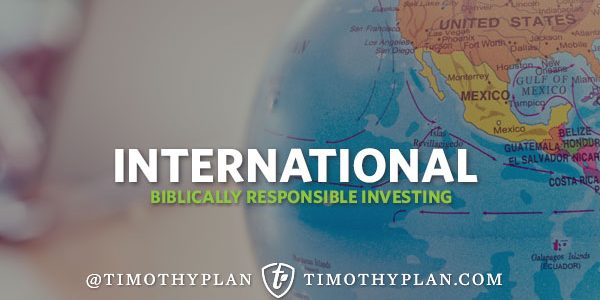 Global equity markets gave up some of their gains during the quarter as concerns over a global economic slowdown and trade disputes remained elevated. The Trump administration announced additional tariffs on a final list of consumer goods early in the quarter as negotiations with the Chinese appeared to stall, only to reverse course a few weeks later on renewed negotiations momentum. U.S.-China trade negotiators are hard at work with important talks in October as tariffs have been delayed until December on certain goods and as China has shown willingness to start buying some agricultural goods from the U.S. once again. The stop-start uncertainty of trade relations with the U.S. is likely to keep markets on edge.

Central banks are beginning to put most of their chips on the table as the global economy slows, and inflation remains under control. With major central banks such as the Federal Reserve and the European Central Bank on a monetary policy easing path, many advanced economy and emerging economy central banks have cut rates or announced further stimulus measures in the past quarter. Central banks easing and interest rate declines are positive for global growth in the next 6-12 months. The added stimulus led to plunging bond yields across the globe with pronounced falls in Europe and the U.S. European yields were led down by German yields which reached a point in the quarter where the whole German yield curve sat at negative yields.  Estimates suggest that 20% of the global economy has negative 10-year bond yields with more than $15 trillion of global bonds trading in negative yield territory while 25% of the world’s central banks have negative policy rates. This led to bonds outgaining equities in the quarter in most regions.

The Timothy Plan International Fund gave up a little of its outperformance versus the benchmark MSCI EAF index during the quarter mainly form stock selection in the Health Care sector.  Poor performance from Fresenius Medical Care on regulatory concerns as well as Ipsen SA on competition concerns.  The Fund had very good stock selection in the Consumer Discretionary and Financials sectors for the quarter.  From a country standpoint, allocation was hampered by an underweight to Japan as Japan outperformed for the quarter and an overweight to Hong Kong where protests in the country led to subdued equity returns there.

Uncertainty over the path of global growth, monetary policy, Brexit, and trade disputes is likely to lead to jittery markets in the near term. Sharp rotations in style drifts could also lead to some short-term momentum shifts.  In spite of this, we remain focused on finding sustainable businesses with structural advantages that can compile wealth for shareholders.  Short term volatility can lead to challenges but also opportunities for the Fund. 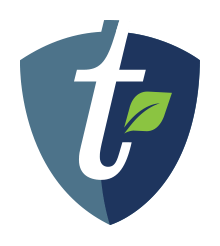